As the NBA Draft Lottery comes to a close, and teams prepare for the 2019 NBA Draft on June 20, here is our list of the top ten prospects entering the big day. Note, this is not a mock draft, instead, a ranking of the prospects.

1. Zion Williamson: Possibly the most hyped prospect to ever come out of the college scene, Zion Williamson is an absolute physical freak of nature. Standing at 6’7, 285lb, Williamson brings a mix of athleticism and size that we may have never seen before him. In his solo year at Duke, Zion lit up the court every night, making highlight-reel plays game after game, and ending the year averaging 23 points, 9 rebounds, and 2 assists, 2 steals, and 2 blocks. Zion is leaving college with 24 total awards, including Player of the Year, and is unanimously the projected number one overall pick and possesses potentially franchise-altering talent. 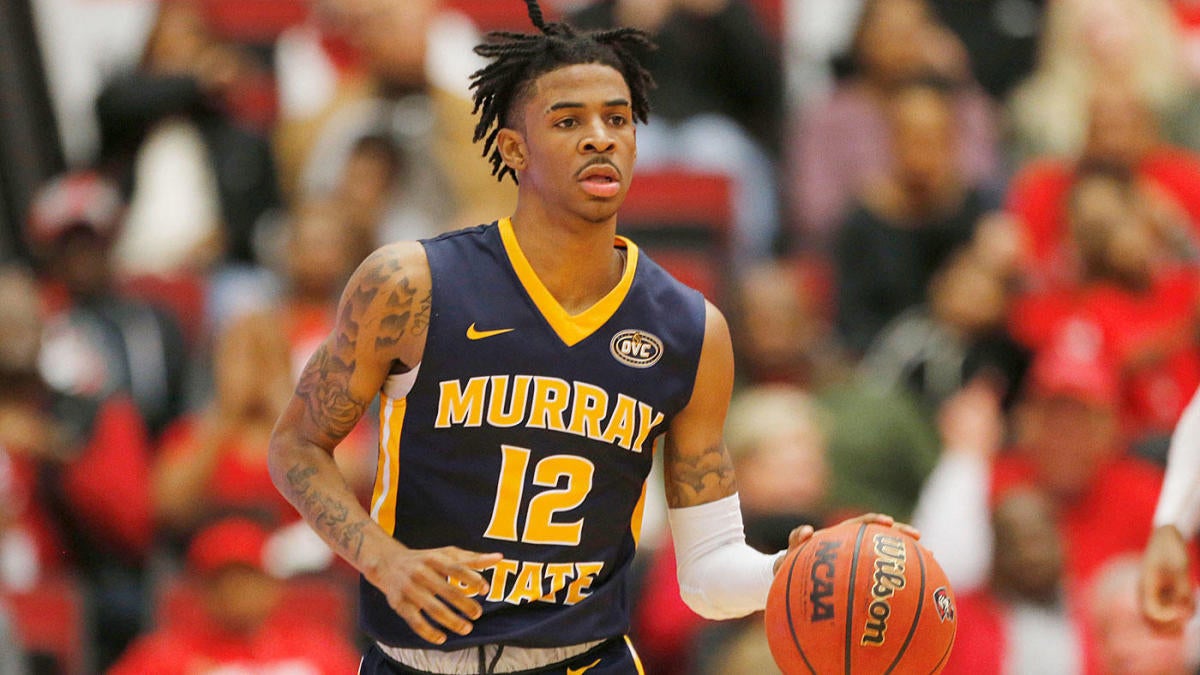 2. Ja Morant: The first player to average 20 and 10 since the NCAA started recording assists, Ja Morant carried Murray State to the NCAA tournament and in any other year, would and should, be in the conversation for the first overall pick. At 6’3, 175lb, Morant plays a solid overall game as a point guard, the type of game and IQ that a coach should feel comfortable turning the team over too. Ja also possesses elite athleticism, garnering comparisons to Derrick Rose and Russell Westbrook, but he doesn’t rely on it, making him a great player to build a team around for years to come.

3. RJ Barret: Arguably the most NBA ready prospect in the draft, RJ Barret was the number one high school prospect in the 2018 class, and as he chose Duke as his college of choice, he, at times, wasn’t able to showcase his potential as he played on the same team as two other players on this list. Barret is 6’7, 202lb, and an elite scorer, averaging 23 points on 45 percent shooting. Barret has the mentality every coach wants their players to have and he is not afraid of showing it. With the talent and size to play three positions in today’s NBA, Barret is projected to go top five in this year’s draft. 4. De’Andre Hunter: Coming off a national championship, elite two-way player De’Andre Hunter stands 6’8, 225lb, and has the physical tools to be that same player in the NBA. Often tasked with guarding the best player on opposing teams, Hunter still managed to average 15 points and 5 rebounds. Age is a concern but with the experience, he gained winning the national championship, along with a skill set that will allow him to succeed on at least one side of the floor, De’Andre Hunter is a no-doubt top ten pick. 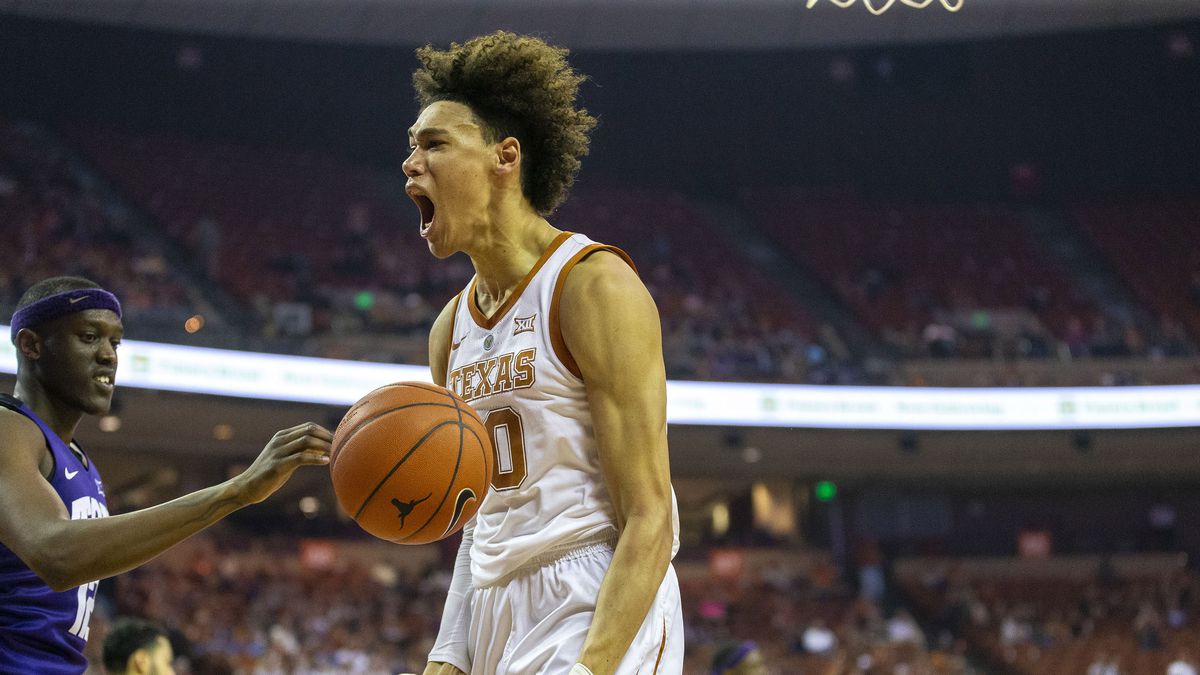 5. Jaxson Hayes: In an NBA where the big man is often overlooked, Jaxson Hayes has the physical and athletic tools to be a major force on both ends of the floor. At 7’0, 220lb, Hayes is an elite shot-blocker and rim protector who can also dunk anything you throw his way on the offensive end. He will need to put on some weight to bang down low with NBA big men, but Hayes has the potential to become a franchise cornerstone.

6. Bol Bol: Maybe the most intriguing prospect on this list, at 7’3, 220lb, Bol Bol is extremely skilled for his size and length. Barely needing to jump to dunk, his fluidity and wingspan can allow him to be elite in multiple areas in today’s NBA from rim-protecting, defending, shooting, and working the post too much more. There are questions regarding his strength and balance, but with the right work ethic, Bol Bol has a chance to be something the NBA has never seen before. 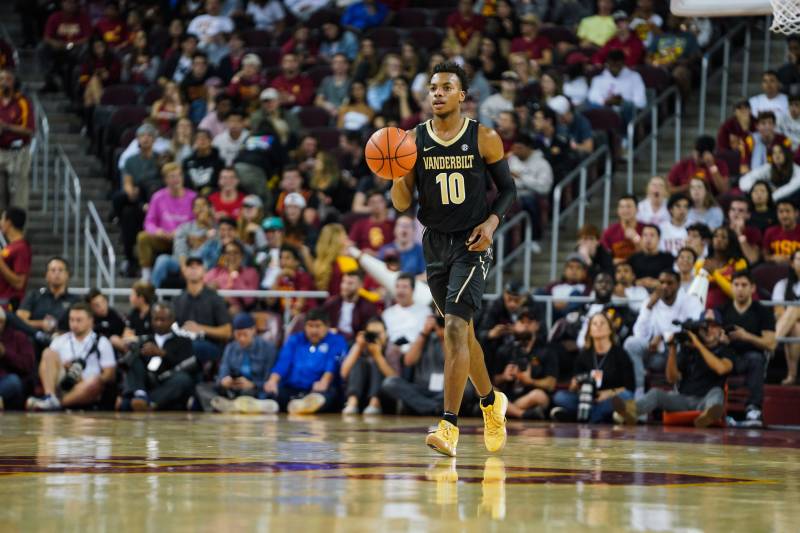 7. Darius Garland: You may have never heard of Darius Garland, but the 6’3 guard out of Vanderbilt can ball. The projected fourth overall pick in many mock drafts can shoot it with the best of them and possesses speed and quickness to get his shot off on anyone from anywhere, a skill that will allow him to excel in the NBA today. He’s not the biggest or strongest player and there are questions about his ability to finish in traffic, but if he can continue to shoot the way he can, opposing defenses will have to account for him on the perimeter, opening the floor for his team. 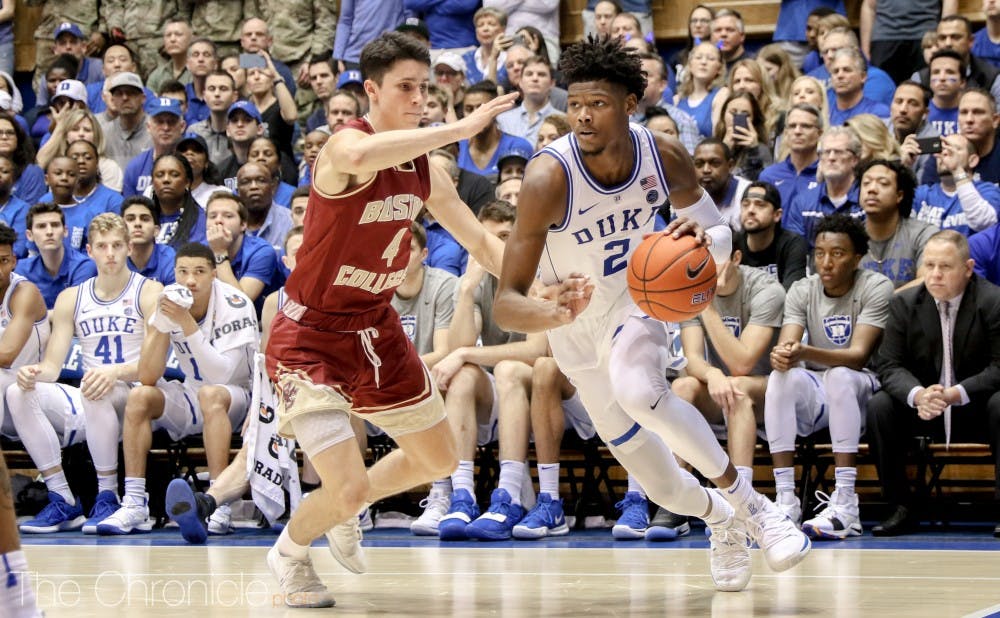 8. Cam Reddish: With the sweetest stroke in college basketball, Cam Reddish is a hooper. At 6’8, 210lb, Reddish has the potential to become one of the best shooters in the NBA. Often deferring to Barret and Zion at Duke this year, we were robbed of what Cam Reddish can do on the basketball court, but with his size and versatility, expect to see Reddish make an impact the moment he steps on the floor with his new team.

9. Jarrett Culver: At 6’7, 210lb, Culver is a prototypical NBA wing who can play his game in more ways than one. A strong and elite finisher at the rim, Culver has the potential to make an impact on both ends of the floor in the NBA, just as he did leading Texas Tech to the national championship game. A potential top-five pick, look for Culver to take his talent to the next level. 10. Coby White: Coby White is all hustle, all game, all talent. He is the type of player a coach would want leading his team. At 6’5, 190lb, White is above average size for a point guard and has the heart of a champion. He does become reckless at times but it’s all in the name of winning and is something he can work on very easily. Look for White to go in the lottery and be, at the minimum, a solid spark plug off the bench for his new team.

These players have the talent to be top ten prospects, but either shortened or disappointing seasons, along with competition questions, have them just outside the list. Nonetheless, they all can ball.