3 NFL Sleeper Teams That Will Shock You in 2019

Every year before the NFL’s activities begin, fans speculate what teams will make a surprise run and improve drastically from the season prior. Whether it’s a wild card team ready to take the leap and become a Super Bowl contender, a mediocre club trying to at least get a spot on the playoff bracket, or a squad that is just attempting to get out of the top 10 draft selections. Media and fans alike seem to label these teams in any sport as a sleeper. In the NFL especially, there seems to be 2 or 3 teams that leap over expectations by the end of the season. The 2018 Chicago Bears and Houston Texans are prime examples of this. Both teams that didn’t have playoff aspirations but ended up dominating professional football and earning a top 4 seed while beating out guys like Aaron Rodgers and Andrew luck in their respective divisions. So as the anticipated football season creeps closer to arriving, let’s look at 3 teams that have a genuine chance at proving doubters wrong in 2019.

I expect the Falcons and Jaguars to bounce back from their forgettable 2018 seasons. Many people seem to agree on that. NFL Analysts believe in the Falcons gifted talent on the offensive side and in a rebound year for Sacksonville with a Super Bowl MVP behind the west coast offense. The Falcons and Jaguars are NOT looked at as sleeper teams in my opinion. Most believe that both teams will return to playoff form and have seemed to forgotten about the 2018 mishaps. 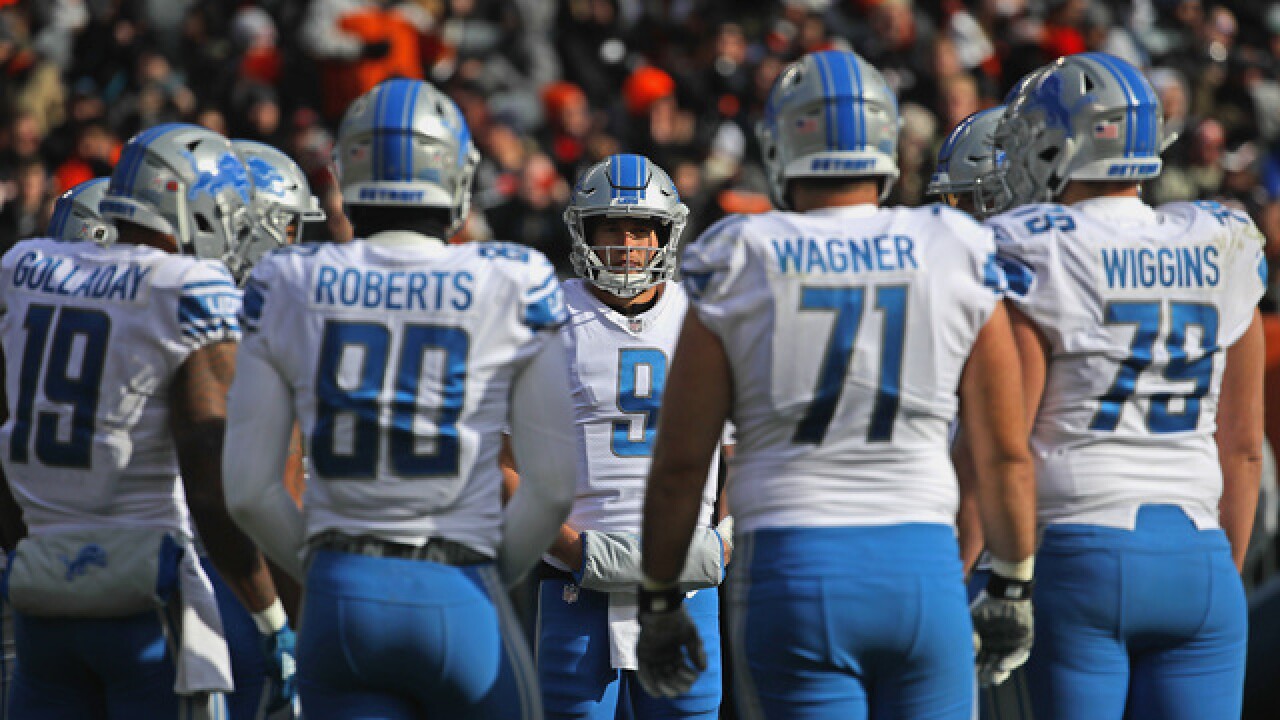 Matt Patricia knows that his only head coaching opportunity may be tarnished if he doesn’t show he can win this year. Matt Stafford knows that he can’t keep going 6-10 or 7-9 throughout his career and expect to be the long term solution for his team anymore. Lions management knows that they must put pressure on those two because they have surrounded them with the power to win. Kenny Golladay is arguably professional football’s most under rated receiver with his mouth dropping catches.  Trey Flowers and Damon Harrison will terminate the opponents run game while Darius Slay will demonstrate he is still the supreme corner of the NFC North. The Lions have also finally given Stafford a run game to back him up with the Kerryon Johnson and CJ Anderson duo. Marvin Jones Junior, Danny Amendola, and T.J Hockenson also give the Lions a efficient receiving core. With chips on their back and undervalued players, Detroit fans may finally be able to see their team with a heartbeat in January.

Cam Newton has had a odd career. Since his junior year in 2013, Cam and friends have had a winning record every other season. Carolina looks like the premier team in the NFC one year, while the other they are just trying to claw their way to a .500 record. Well this is the year that the Panthers will once again become a playoff team. Mcaffery has emerged as a top 5 back, Cam will become a healthy elite again, and Luke Keuchly will hold the defense together to compete with other highly praised offenses. I could defintley foresee the Panthers dropping a bomb on the NFC South with their first division win since the 2015 Super Bowl run.

The Jets are finally ready to get back to competing against playoff teams for the first time since the early part of the infamous Rex Ryan era. Sam Darnold will mold into a pro bowl quarterback in his sophomore season under Adam Gase’s intellect that he will provide to the offense. Any of Darnold’s growth mistakes will be covered up with a comeback player of the year performance from Le’Veon Bell leading to a more balanced offense. Don’t forget about the speedy Robby Anderson that always seems to be lurking down the field as well. Also, the Jets got the move of the offseason with the signing of C.J. Mosley. He will pair up with Jamal Adams to shape their defense into a commanding force. Just to top the mountain, the Jets formed a solid draft that should set the foundation on the defensive line with the selections of Quinnen Williams and Jachai Polite for years. The Jets have talent everywhere but are overlooked since the Patriots are a guaranteed lock to win the division. I’m not saying the Jets will be the kings of the AFC East, however I see them beating New England once and securing a 5th seed.